Birther Attorney Mario Apuzzo continues to rack up the losses 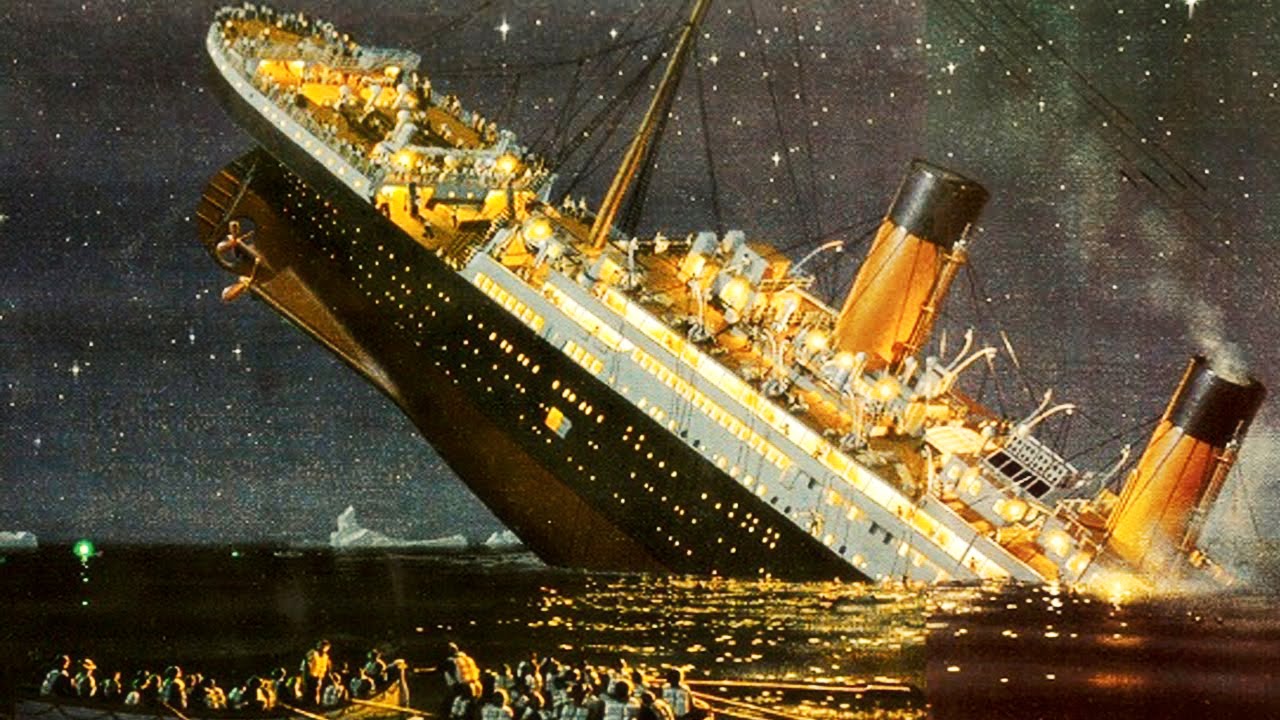 New Jersey attorney Mario Apuzzo who seems to have made a legal career out of losing Birther cases has continued his perfect record into the 2016 election cycle. I first chronicled Apuzzo’s record back in 2012 with an article I wrote titled “Mario Apuzzo’s Mazing  Birther Legal Adventures”.  After losing 12 actions against first President Elect then President Barack Obama from 2009 – 2013 covering two presidential cycles he filed challenges against candidate Ted Cruz in 2016. He teamed up with a familiar name in Vermont, Brooke Paige, and new plaintiffs in New Jersey and Pennsylvania. [I updated the case list and added it at the end of this post.]

In Vermont as was the case in 2012 Mr. Paige filed pro se because Mario was not admitted to practice there but Mr. Apuzzo provided assistance in writing the complaint. Paige actually challenged four candidates. In addition to Canadian born Senator Ted Cruz he challenged Florida Senator Marco Rubio and two minor party candidates as being ineligible.  The case was filed against the Vermont Secretary of State to force him to remove the names from the primary ballot. Mr. Paige (and Mario) failed again.

In New Jersey on his home turf Mario teamed up with new plaintiffs to file a ballot challenge. Once again the challenge went before Administrative Law Judge Jeff Masin. Unlike the challenge in 2012 I have not been able to locate video of the hearing before Judge Masin. The 2012 hearing was memorable because we got to see Mario schooled by a quite young but capable attorney Ms. Alexandra Hill. Apuzzo’s case, Powers v Cruz was combined with a case brought by a write in candidate and attorney Victor Williams. Judge Masin dismissed the challenges and ruled that Ted Cruz was eligible.

Finally Mr. Apuzzo has signed on to write a appeal to the Supreme Court for a ballot challenge case from the Commonwealth of Pennsylvania. That case was filed by Pittsburgh resident Carmen Elliott. He lost in both district court and the state supreme court in Pennsylvania. The petition to the Supreme Court of the Untied States is pending. Most followers of these types of cases give it little chance of being heard.

For a full listing of the Birther cases see the prior article I linked above. Details of these cases are available on this blog, at the Fogbow forum, and at Obama Conspiracy Theories. Mario Apuzzo’s and Charles Kerchner’s blogs also have articles and case document. I believe the list is complete but I might have missed an appeal in Vermont or New Jersey. Cruz appeared on the ballot in both state primaries however.

The net effect of the 2016 election cycle is that the Birthers have managed to create a fairly sizable collection of decisions that anyone who is a citizen from birth regardless of birth location is a natural born citizen. It’s not what the Birthers intended but as is often the case with them the outcomes are not in line with their views and desires.

April 4, 2016: Based on a comment by H. Brooke Paige below I added the appeal in his case to Vermont Supreme Court. I also updated the table to reflect the SCOTUS denial of the Petition in Elliott v. Cruz. It was on the denied list from a conference in early October.

June 19, 2017 update: On June 16 the Vermont Supreme Court denied the appeal by a 5-0 decision in Paige v Condos. This brings Apuzzo’s record in court actions to a perfect 0 for 16.

This is the updated list of Mario Apuzzo’s Birther cases and the outcomes: